As a members only club we do require all of our members to pay yearly subs.

Being a member of our club allows you full access to the clubs facilities and the option to try out for our snooker and darts teams.

For all continuing members a charge of £13 is currently in place. 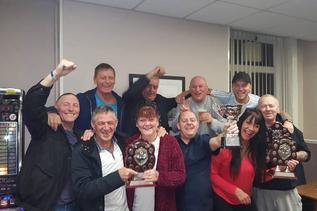 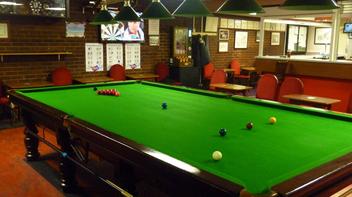 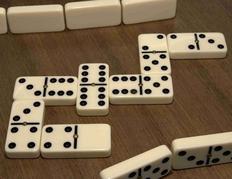 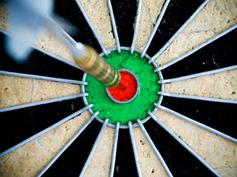 History in every pint 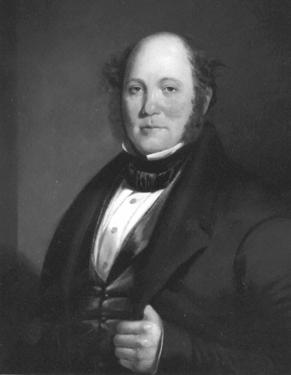 Try us out before joining

We would never expect anyone to join the club without having first spent some time with us to see what we are all about at St Pauls.

*Non members must be playing against a member

St Pauls A Team - Treble Winners of 2017! Winners of the 2017 Darts League, Dominoes League and Domino's knockout, also runners up in the Darts Knockout!

We're keeping the tradition of the Working Mens Club alive with every pint we pour.  Established as a club on March 2nd 1914 we are still thriving after 106 years!! It is believed that the club building was initially built by Blackburn Mayor and Snig Brook Brewery owner James Cunningham in approx 1838.  Cunningham, a former butler, died in Lytham in 1876 aged 80, without him we wouldn't be where we are today.